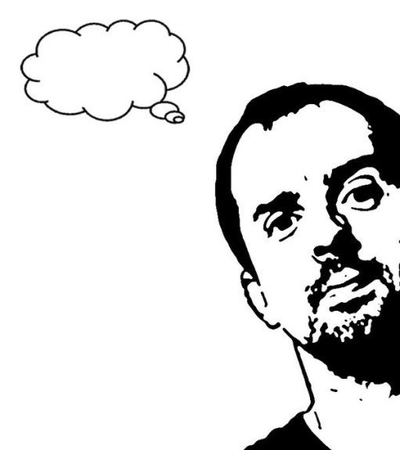 Home
About
Get There
Tickets

It’s one evening with two years worth of laughter and live rock.
You’ll arrive in December and the comedy team of Spencer “Slash” Humm and Baltimore geek-standup legend Jimmy “Jimmy” Meritt will entertain you until January! They will be joined by local and national comedians and musical guests for a full night of dancing, entertainment and New Year’s libations.

CAUTION Time Travel!
Through the wonders of time-space mechanics, when you leave home, it’ll be 2015, but when you get back, your Christmas decor will be out-of-season and your wall calendar will be useless. The disorientation you experience will be due to the effect of comedy, live music, dancing, champagne, beer and wine on the cerebral cortex, combined with a phenomenon that’s being called the “Y2K16 Bug”. Please be advised that in the weeks following the show, you may experience difficulty when writing checks and find yourself making unrealistic resolutions.

What to wear… What does one wear for annual celebratory time travel? Well, we’ll be dancing to funk and rock classics, so dress for the concert you wish you were going to… Ooooooor, it’s time travel people, bust out your long scarves, fezzes, tricorders, steam-powered mechanical dogs and anything else you’ve seen in a time travel episode of your favorite comic book or sci-fi flick, because for one night, you can let your geek flag fly! Ooooooor, dress as someone you might meet while traveling through time. (Which narrows it down to everything.)
**No pirates please. For one damn night, can just not have any pirates? (Unless they are "time pirates".)

Check SpencerHumm.com for information on comedy guests and the band. Surprise guests may be announced as the shows get closer or they may just show up. You never know who will drop in!
The show is in the "Studio 194" Theatre, around back from the larger theater at the Chesapeake Arts Center. It’s the same theater that we are now doing the Christmas show in.

IMPORTANT: We rely heavily on word of mouth to make this event happen. Please think about sharing this event with your friends and bringing them with you to ring in the New Year. If they’re cool, like-minded fun-loving nerds like us, you’ll be a flipping hero! Please write a few kind words and share it on Facebook.

**If you would rather steer certain portions of your Facebook “friends” away from this event, we have constructed a FAKE EVENT for you to send them to. You’re welcome:
https://www.facebook.com/events/1667207206856561/

other events by this organization